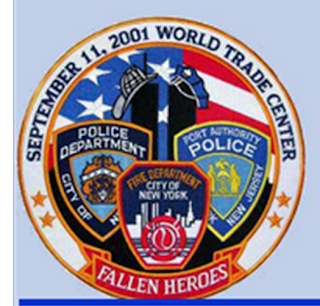 Great collection of sites about Osama bin Laden, terrorism, and the wars in the Middle East from Larry Ferlazzo.

Posted by David Andrade at 8:12 AM